How to Install OEM Flattening Under Body Panels 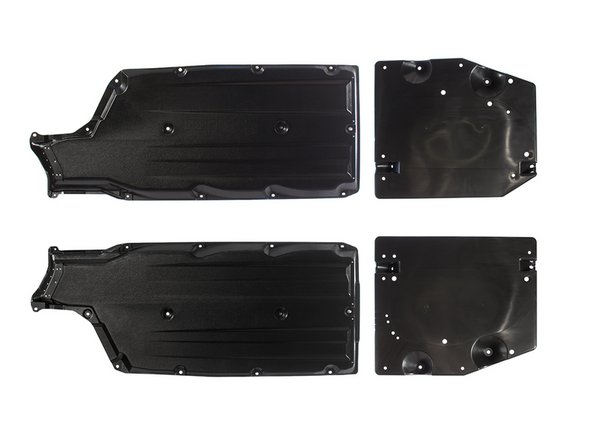 When you buy a base model FR-S or BRZ you will discover that some under-panels are included on the car for aerodynamic purposes and protection. These panels do not compare to what is found on the Subaru BRZ Blue edition. Its panels allow for the car to maintain a complete flat underside further protecting and enhancing aerodynamics.

One other person completed this guide.

This post has details on which bolt and which push-in clip to use.