How to Remove the Stock Shock Assembly on a Subaru BRZ 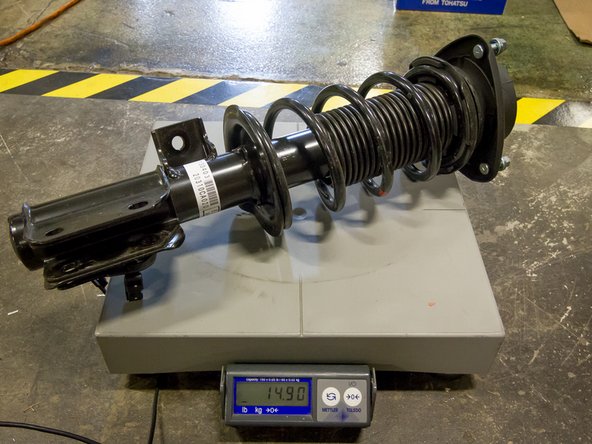 A quick and simple how to on how to remove the shock and spring assembly from a stock Subaru BRZ or Scion FRS. Always be safe when working on a vehicle and be aware of your surroundings.

Awesome guide that everyone can follow through and with that it needs to use a car hoist (https://www.corghi.com.au/) or lift for proper assembly.