How to Install an OS Giken Differential into a Subaru BRZ 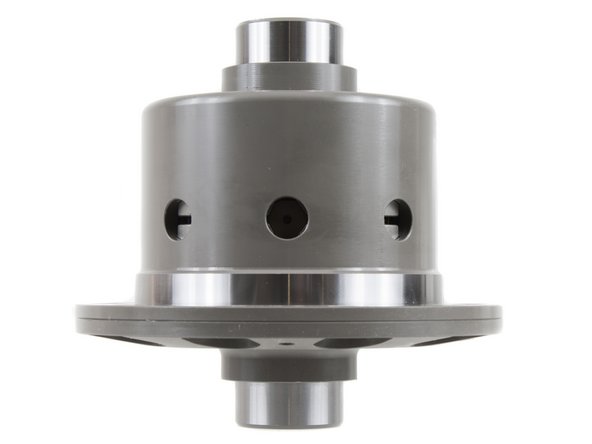 In this install we will go over the installation of the OS Giken Super Lock LSD on a Subaru BRZ and the removal of the oem differential. This how-to is one of the few installs that will cover both removals and installs of the parts in question.

3 other people completed this guide.