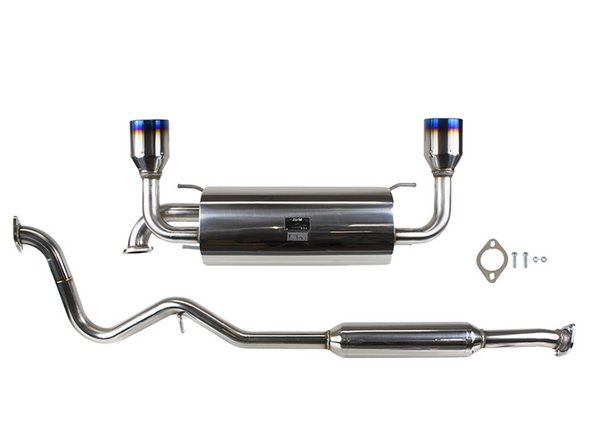 We will recount how to remove the factory and restrictive oem exhaust and how to install the brand new Blitz Nur Spec C-Ti exhaust. It's a pretty straightforward mod that extremely enhances the exterior looks of your car as well as exhaust flow.