How to Install DIF PWM/Dual Fan Controller on Nissan 240sx

Written By: Dung Nguyen (and 2 other contributors) 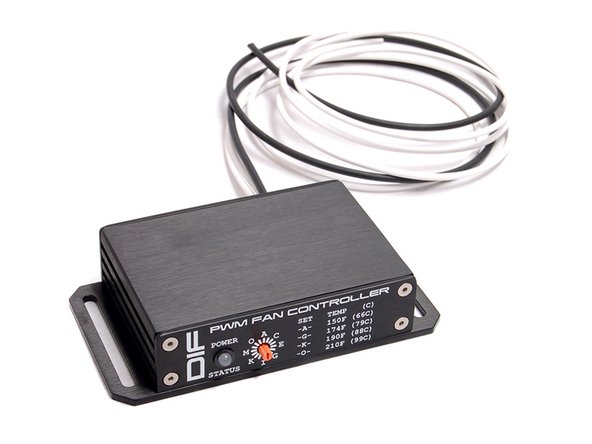