Written By: Dung Nguyen (and 2 other contributors) 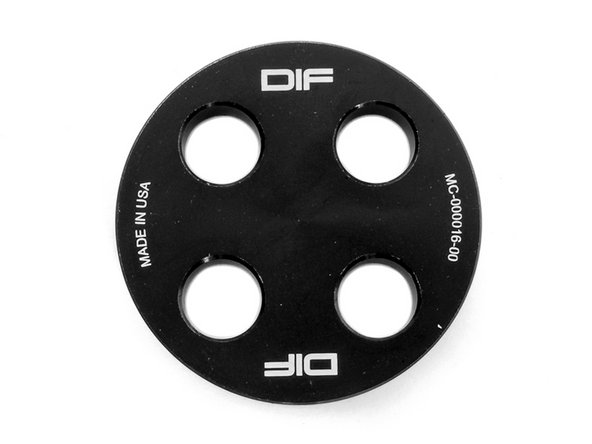 There are several ways to access and replace the power steering column bushing. This install is best done when the engine is removed from the car; however, it can still be done with everything intact, albeit with a bit more effort. This write-up will walk you through some of the various methods.

The OEM rubber bushing is made for comfort, which also makes steering feel numb. The DiF power steering bushing improves steering feel. This is recommended for racers or enthusiasts who want to be more in tuned with their car’s suspension feel.